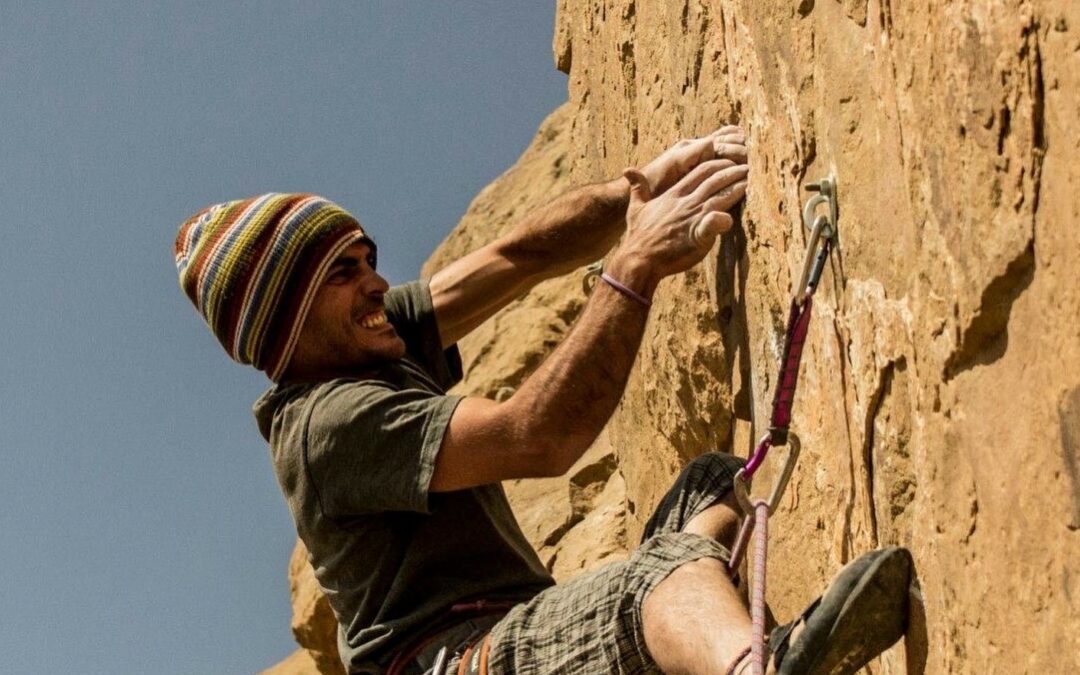 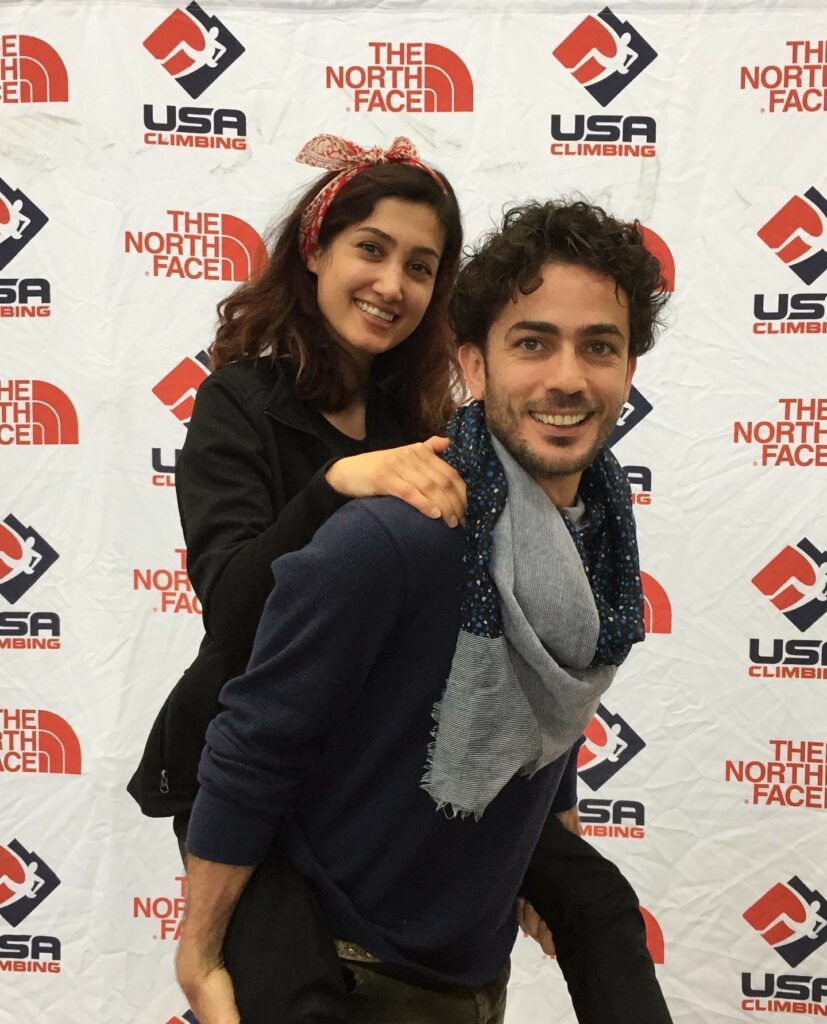 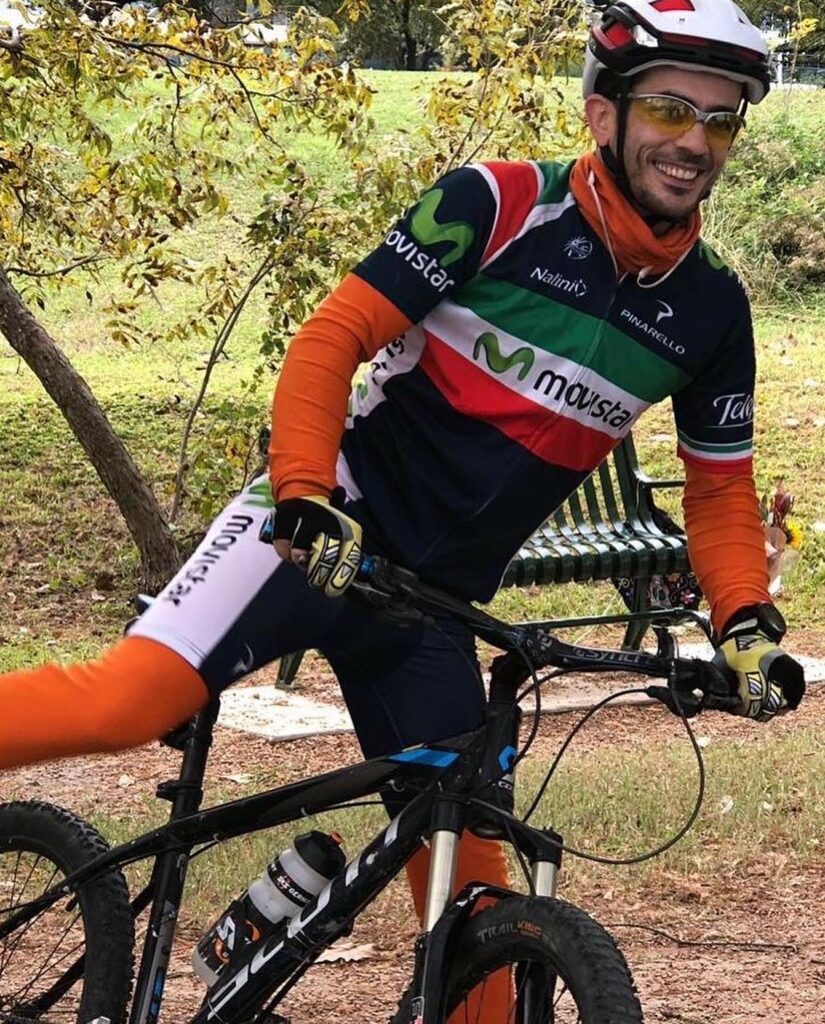 He started climbing in 1998 in Shiraz, Iran. When Amin was 15 years old he won his first youth national in less than two years! Followed by other national and international podiums including the first Asian youth gold medal first ever won by Iran.

Amin started professional route setting in 2008 and set for many national competitions, Asian championships, and world cups. He officially became an Asian IFSC route setter in 2014. He then emigrated to the US in 2017 to be with his wife and started a new chapter of life, together.

His main core value is to bring quality and knowledge to the community. Amin values the quality of his work, the quality of his experiences, and the quality of his relationships. Amin values knowledge because it’s the foundation of understanding and fuels his ambition, creativity, independence, and intuition. “None of these can be attained without having fun and enjoying the moments…I am so excited to share all my values in the world-class Mesa Rim Austin Climbing Center, with you.“ – Amin 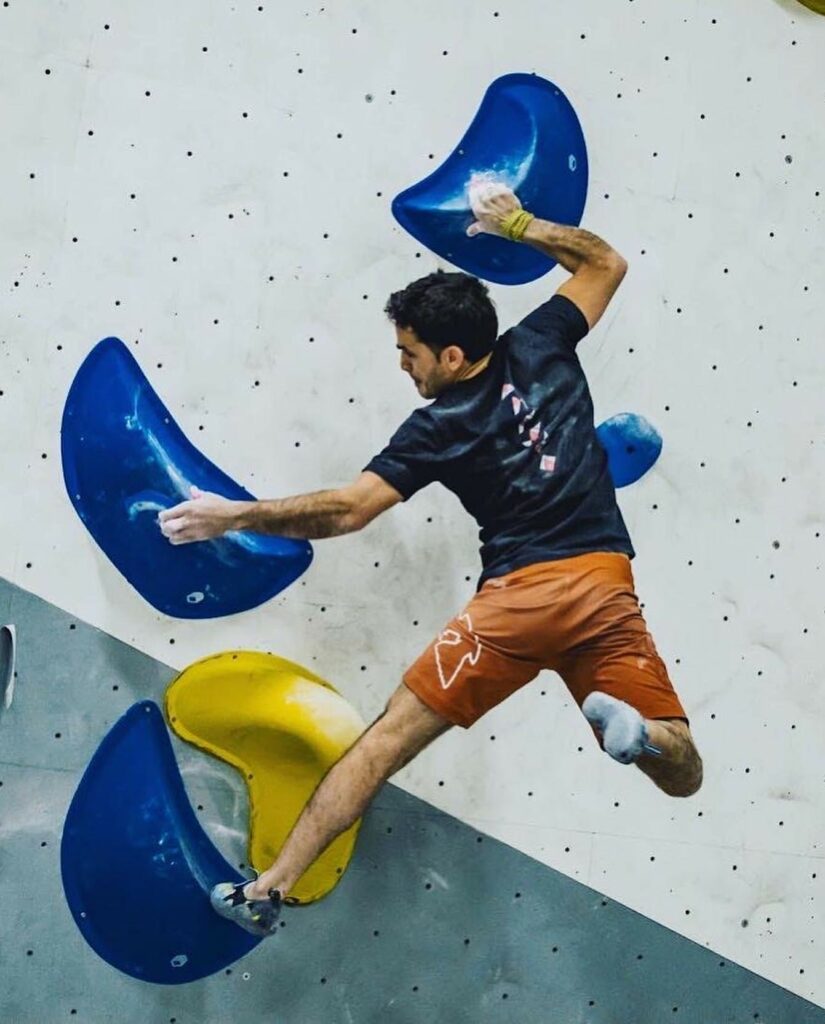 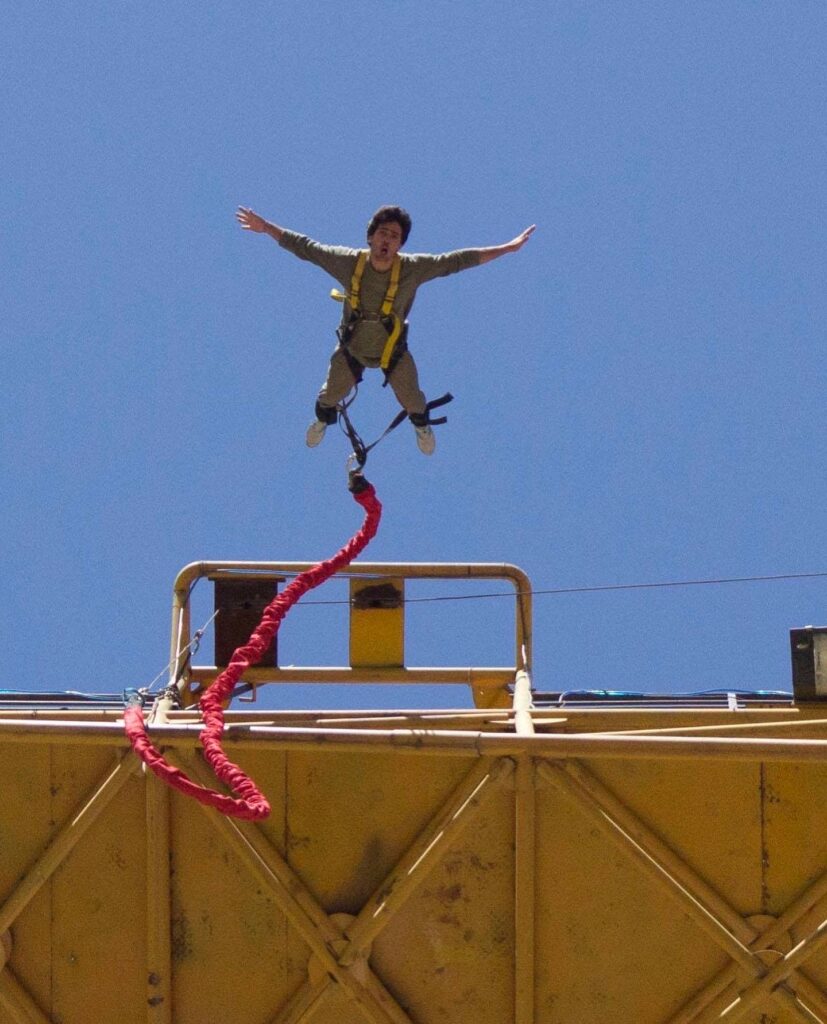 Here are some fun/interesting facts about Amin:

We can’t wait to climb your climbs and see the beautiful routes you’ll create, Amin!