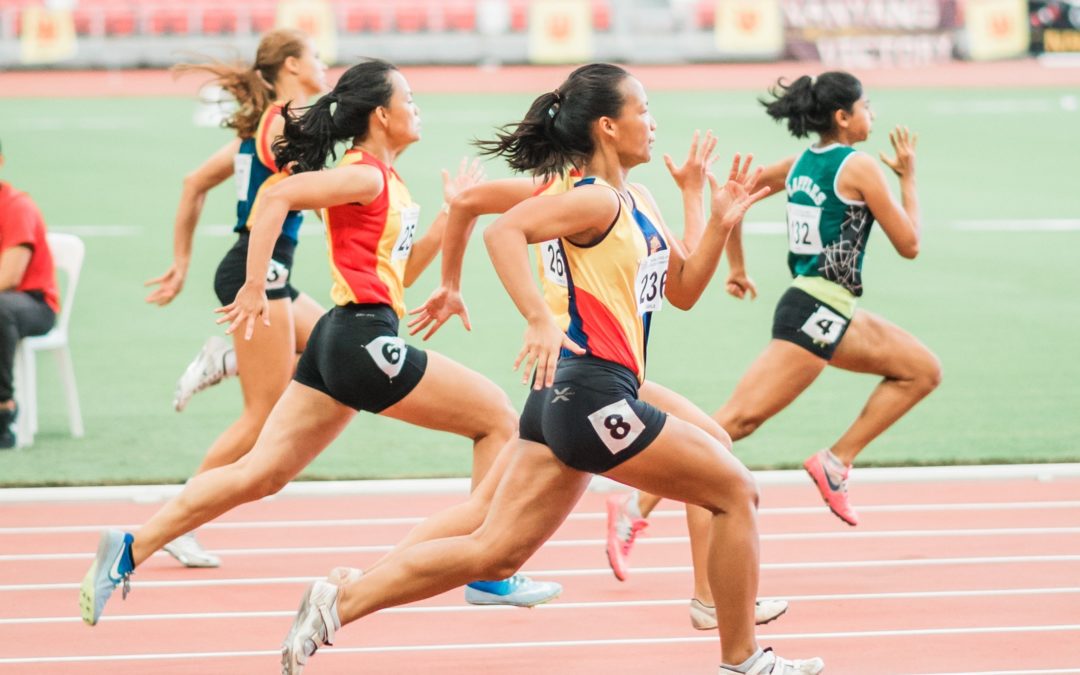 A discussion of worldwide sports participation and why those in developed countries like the US should be grateful for widespread access.

If you walk around Mesa Rim–or other climbing facility–and ask each climber what sport they played growing up you would hear everything from soccer to gymnastics to rougher sports like football or rugby. This theme translates through most of America where youth sports are seen as a rite of passage. In fact, youth sports are so big in the US that nobody really knows how big that rite truly is.

The Sports and Fitness Industry Association estimates that around 21.5 million children between the ages of 6 and 17 currently play a team sport–more than twice the population of New York City. This doesn’t include children participating in individual sports like karate, cycling, or downhill skiing. When you include those sports, the National Institute of Health puts the number at around 45 million kids or slightly above the population of California.

These numbers make results from the 2010 US Center for Disease Control report on athletics and scholastic achievement seem even more significant. The report says, “that across 50 studies undertaken on the subject of physical activity and academic performance, as reported in 43 separate academic articles, there were a total of 251 associations between physical activity and academic performance, which represented measures of academic achievement, academic behavior, and cognitive skills and attitudes.”

This is in addition to anecdotal evidence from parents of athletes who support the notion that sports have benefited their child not only academically but also socially, emotionally, and, by default, physically.

With a clear line connecting youth sports to greater human development, why are athletics still seen as a frivolous luxury in developing and traditionally conservative countries?

Sports statistics for countries like Kuwait, Pakistan, and Saudi Arabia, sports seem to take on characteristics that resemble barriers to personal freedom and gender equality.

In Kuwait, a country that still separates schools by genders, there are fewer than 30 young women playing a sport in the entire country. In addition, women are not allowed to attend many public sporting events or even watch them on television.

Saudi Arabia, a country consistently in the news for human rights violations, has a complete ban for women participating in sports of any kind including the Olympics.

Lack of access to athletics is a multi-faceted issue facing the youth of the world today. In dozens of countries, it breaks down to a cultural issue. Many women in conservative arab countries are expected to wear what is considered modest clothing which can range in anything from full-length pants to full head dresses. While less than ideal to play a sport in heavy, cumbersome clothing, companies like Nike produce options for these women including a performance material-based Hijab available in four different colors. Professional competition climber Elnaz Rekabi from Iran can often be seen on the World Cup Circuit stage donning one of her many colorful headwear pieces proving that some countries are attempting to move in the right direction.

So, when cultural demands are not the limiting factor, what else prevents athletic inclusion?

If you’ve made the decision to drop almost $200 on a pair of climbing shoes it’s easy to see how financial insecurity can be a major contributing factor to access issues. A turf field will end up costing a school around $4.75 per square foot; that’s not the most intimidating number until you realize that a full-sized soccer field is 80,000 square feet putting the total cost at $380,000.

Say you’re willing to host your soccer game on a dirt field; can you afford soccer cleats that cost around $90 per pair? Can you afford a few $30 soccer balls? Can the families afford to lose the labor their child can provide after school?

The costs can add up fast and in countries where even the most basic resources are scarce it is easy to see how sports are the first thing to be forgotten about.

Okay, so let’s say we aren’t a woman facing discrimination or a young child needed for labor in a family business. What else can stand in our way?

For many young athletes in politically unstable areas like Jerusalem, the ability to play a sport is not without risk of communal violence. When half of your team is from the Jewish community and the other half is from the Islamic community you may have conflict in war-torn areas like the Middle East. Fortunately, organizations like Peace Players International are stepping in to use sports to bridge the divide between communities. They are working in places like the Middle East, Northern Ireland, and South Africa to keep religious prejudice and racism from being another barrier to access. While it is a noble and necessary step, there’s still a lot of work to be done as made evident earlier this year when the Islamic State was found to be planning a terrorist attack on a soccer stadium.

While I know that my mother hated driving an extra 30 minutes to pick me up from dance practice after working a full day, that it crushes a small piece of me every time I spend money on new climbing shoes, and that I intentionally skip the emails inviting me to join a staff soccer team, every time I participate in a sport I am exercising my own version of freedom and gender equality.

Equal access to athletics is one of the most overlooked methods of liberating oppressed, under-served, or impoverished communities, and we can all take a step to help mitigate that.

Many organizations look for people willing to donate everything from a small monetary amount, and used sports gear to volunteer coaching. In March of 2019, I will travel to Kuwait City with a bag of soccer balls in tow for a week of female sports advocacy work, and this will be my personal step to ensuring equality in sports. What will be yours? 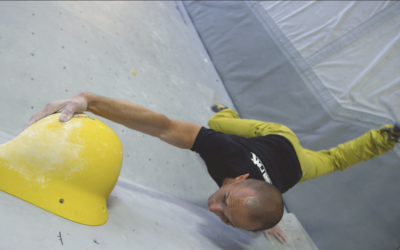 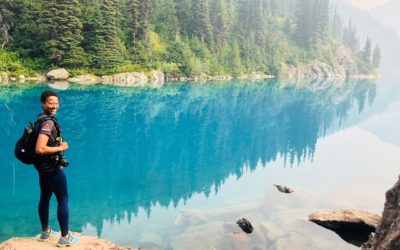 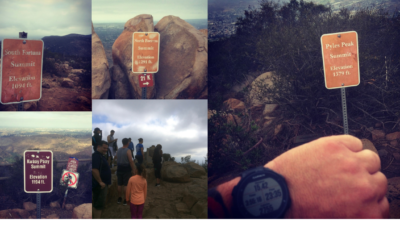